Anti Human Trafficking Units (AHTU) have been created and operationalized in all district of  Assam to effectively combat crimes related to trafficking of persons specially women and children. Out of the 35 Numbers of AHTUs, 10 nos of  AHTUSs have been provided with funds by MHA. These along with NGOs, Social Welfare Department, Health Department, Labour Department, VDPs’etc.work as a team for gathering intelligence and follow up cases for Combating child trafficking. These AHTUs are functioning with the existing manpower. However some fund have been provided by the Ministry of Home Affairs Govt. of India to these AHTUs. The district Superintendents of Police have been instructed to effectively monitor the functioning of these AHTUs. The district SPs have also been instructed to take the help of the NGO, civic society, Panchayat members, VDP, Govt. agencies, UNICEF etc. to prevent crimes and also to identify vulnerable areas from where such cases are reported frequently and to take necessary action with synergy among the stake holders. 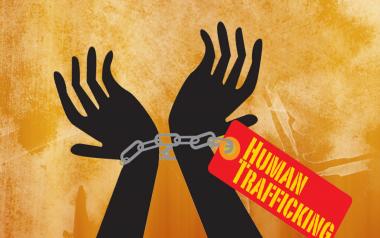